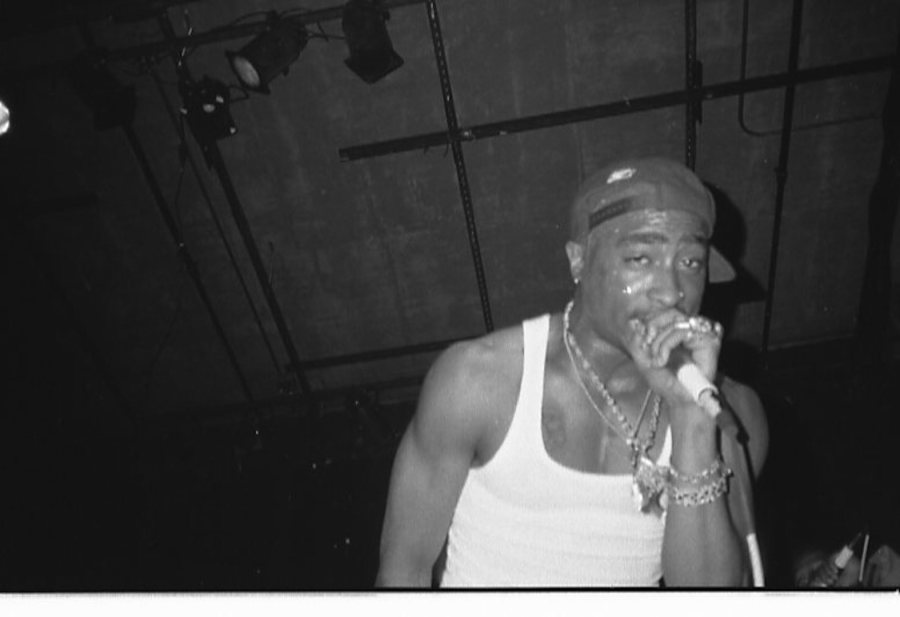 Tupac Shakur is phenomenal. I use present tense because his influence is still with us today. Just like in our minds how fictional characters never die, same with ‘Pac.

I’m sure you all are aware of the rumors about how he’s hiding out in Cuba. Again I ask, if Tupac were here today, would he be here today? I don’t believe that he would be hiding out, when the world is in flux. Not after he catalyzed the modern resistance which the world is facing right now, by addressing police brutality that plagues inner cities, by addressing how the black community has been underserved and left vulnerable to poverty and sickness.

He is, in many minds, a symbol of the resistance against inequality. His words resonate with not only the fans who were there to witness his ascension in the music industry, but with kids and activists today, who are younger than I was at the time he was shifting the paradigm of gangsta rap away from the murderous depictions of Black on Black crime, to the social injustices that keep a knee on the neck of the Black and Brown community.

Tupac is here today. He’s in everyone who is involved in the struggle. I think he’d be proud at the fact that the foundation he laid out for the people has been bucked but not broken. In a sense, all eyez are on him, on me, on we. Happy bornday, Tupac. The shit ain’t over…

“We have fought hard and long for integration, as I believe we should have, and I know that we will win. But I’ve come to believe we’re integrating into a burning house.

I’m afraid that America may be losing what moral vision she may have had …. And I’m afraid that even as we integrate, we are walking into a place that does not understand that this nation needs to be deeply concerned with the plight of the poor and disenfranchised. Until we commit ourselves to ensuring that the underclass is given justice and opportunity, we will continue to perpetuate the anger and violence that tears at the soul of this nation.”

It’s 2020 and integration is a reality. Even though Black people are seeing the fruits of Dr. King’s dream, we are still experiencing the nightmare of oppression in America. Nearly thirty years ago, Rodney King became the first victim caught on tape in a case of police brutality, and Los Angeles and the country let their voices be heard at the absurdity of the trial and the system that allowed the four officers to walk away without lawful rebuke for their savagery.

Obviously, George Floyd’s televised lynching is a tipping point. We cannot have another outcome like the Rodney King trial. The whole world is watching. It’s rivals are calling the killing of George Floyd a symbol of America’s hypocrisy. The great defender of democracy and free speech uses military tactics against protesters marching against oppression against Black people. How dare America judge other countries about human rights atrocities?

People revel in the unifying language of the “I Have A Dream” speech, but who knew that even the great Reverend himself could see WTF was up with the mess Black people were about to get into, seeking equality in White American culture. Why do we have to seek equality? I thought that was a Constitutional given. The Black Lives Matter movement is asking this integrated society for the same things Dr. King and his followers asked their segregated society. What does that say about how far we’ve come and how far we have to go? It’s a deep seated anger that needs to be quelled. We’re tired of being afraid, waiting, not breathing…